The appreciation of the place and its history, the respect for the achievements of the Maulbronn quarry owners Ludwig Seeburger (1865-1916), Ludwig Seeburger (1894-1934), Walter Ludwig Seeburger (1919-2007) and their families, and the wish to preserve as a long term monument the 1925 family home in Maulbronn as a testimony to typical local stonemasonry are the reasons for the establishment of the Ludwig Seeburger Stiftung n.e.V..
The idea and intent are to use the potential of the available space in the house in a creative and culturally diverse manner that is highly visible. 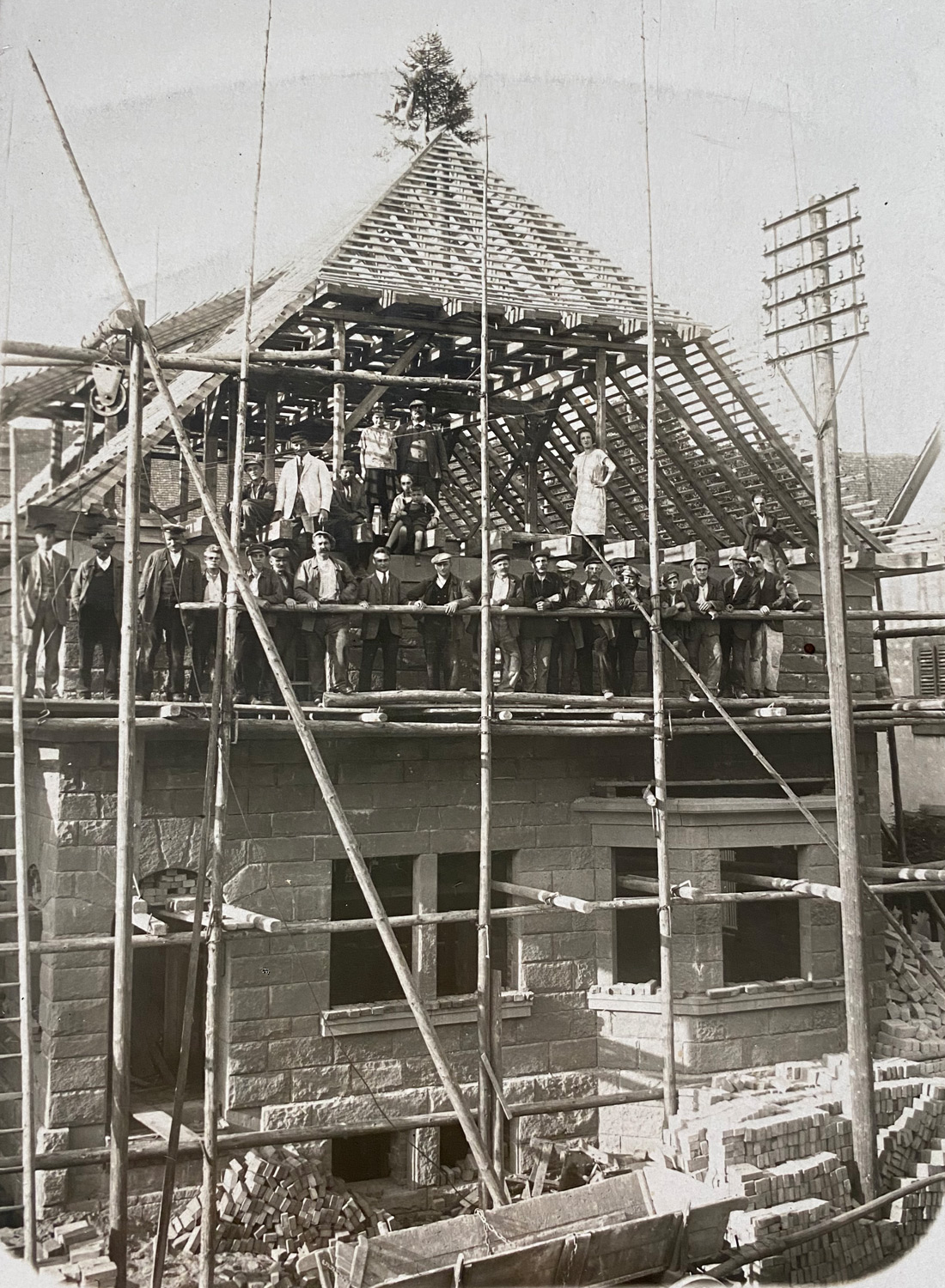 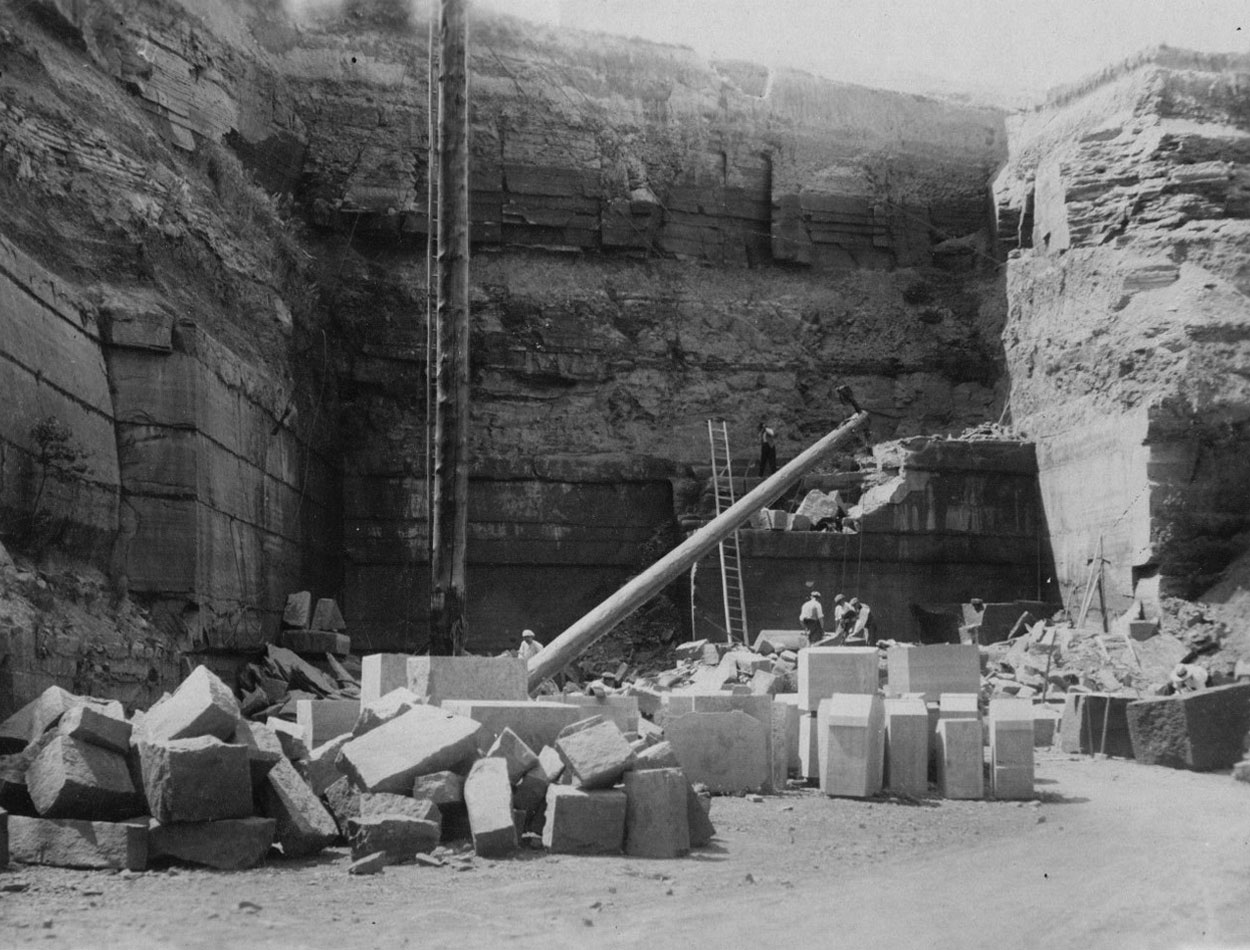 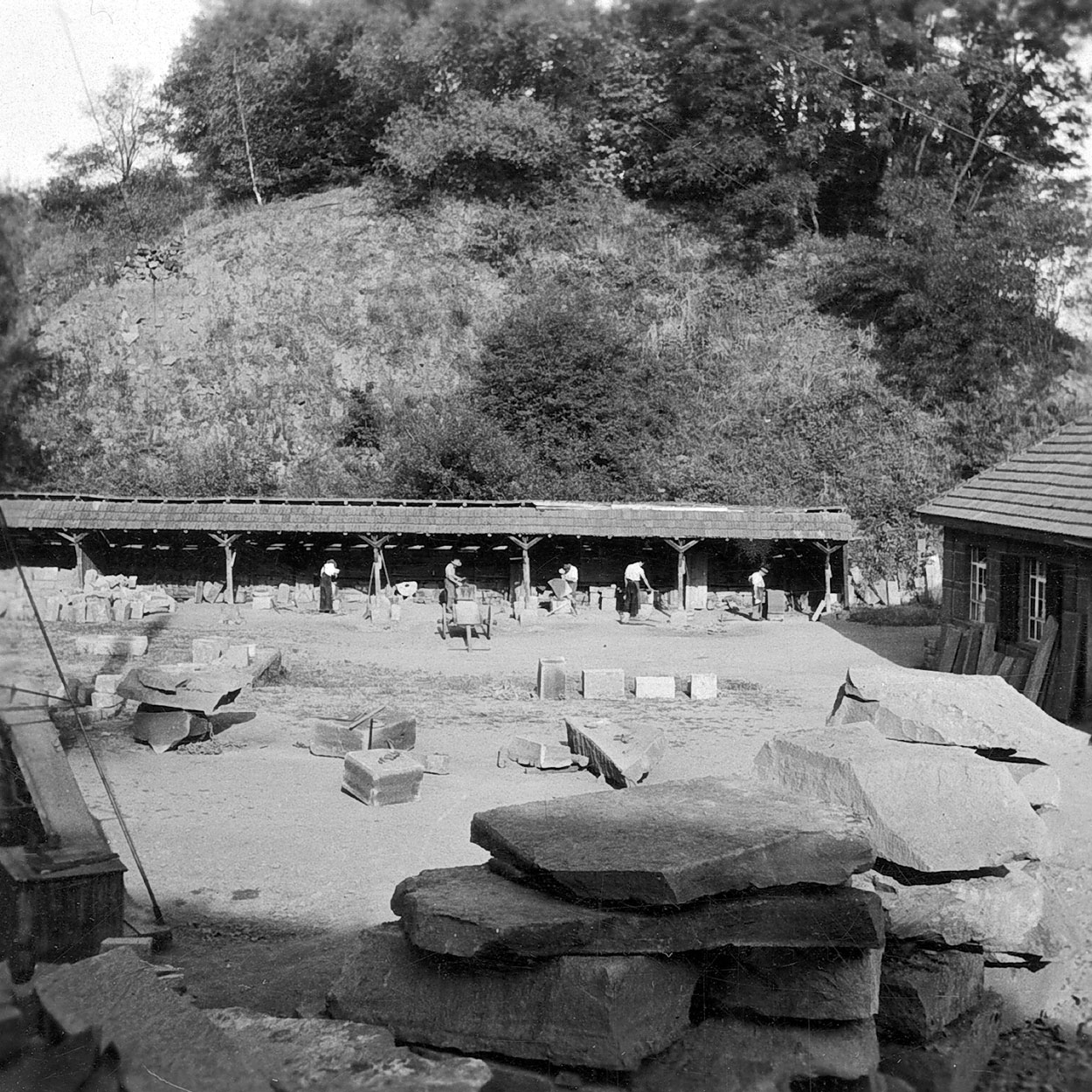 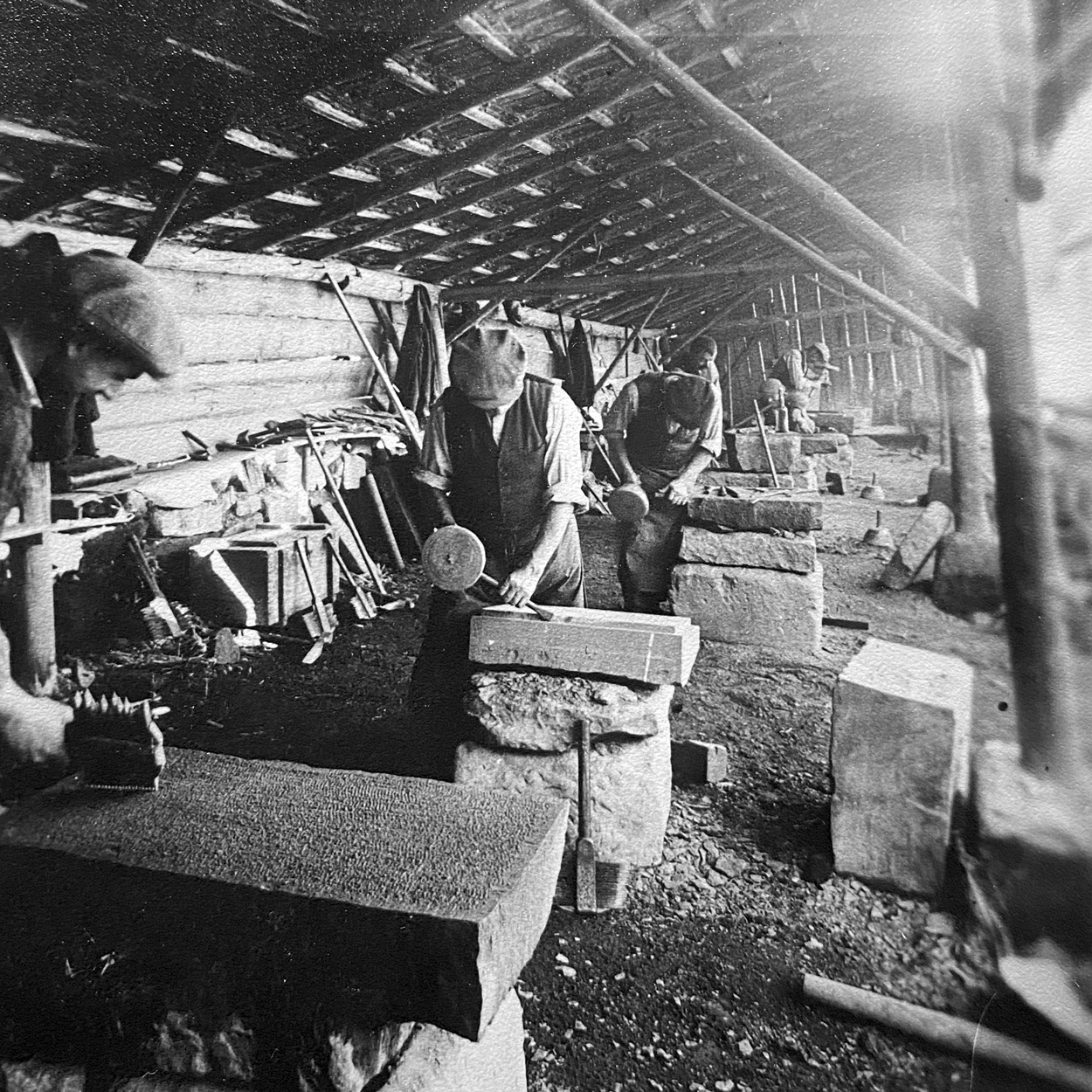 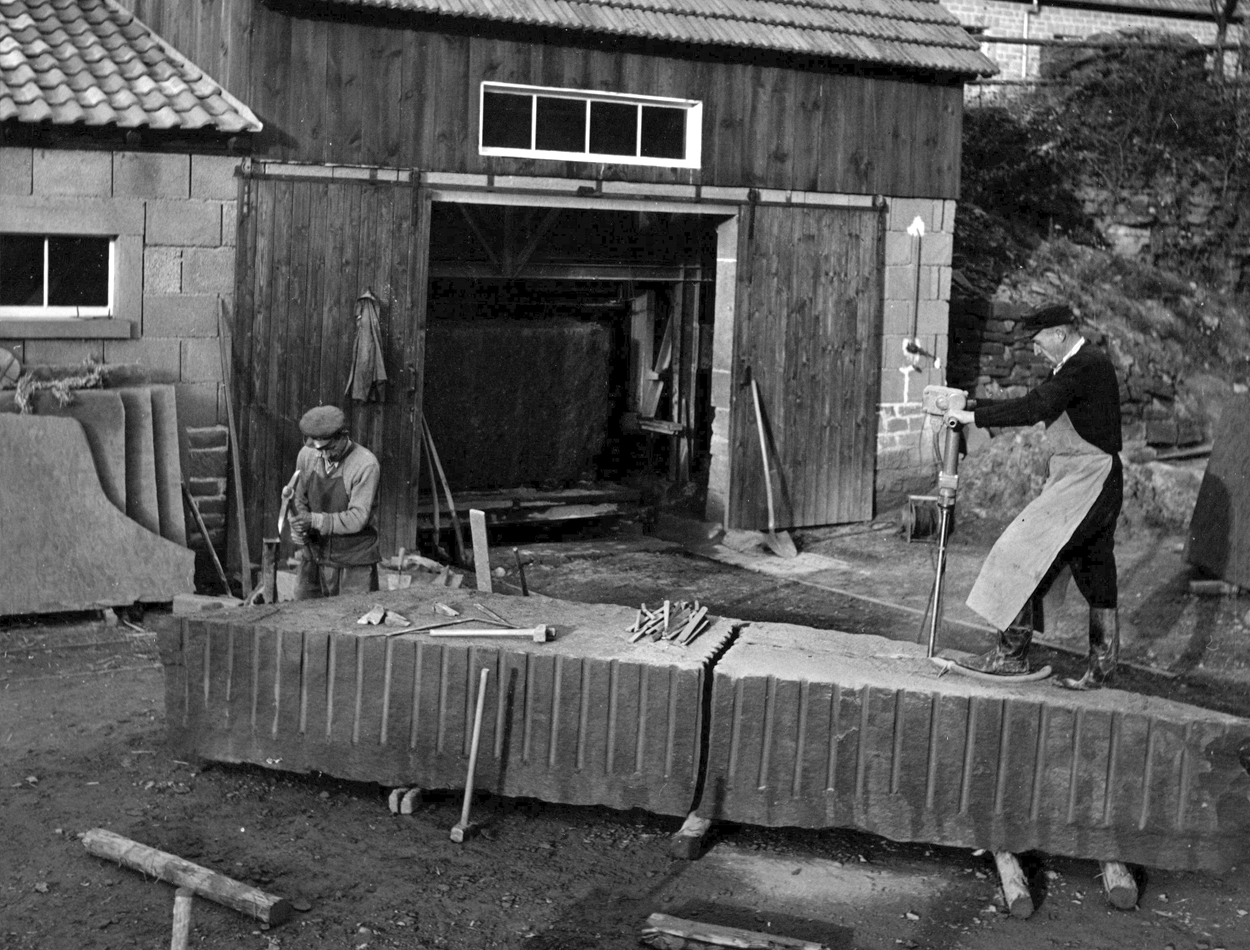 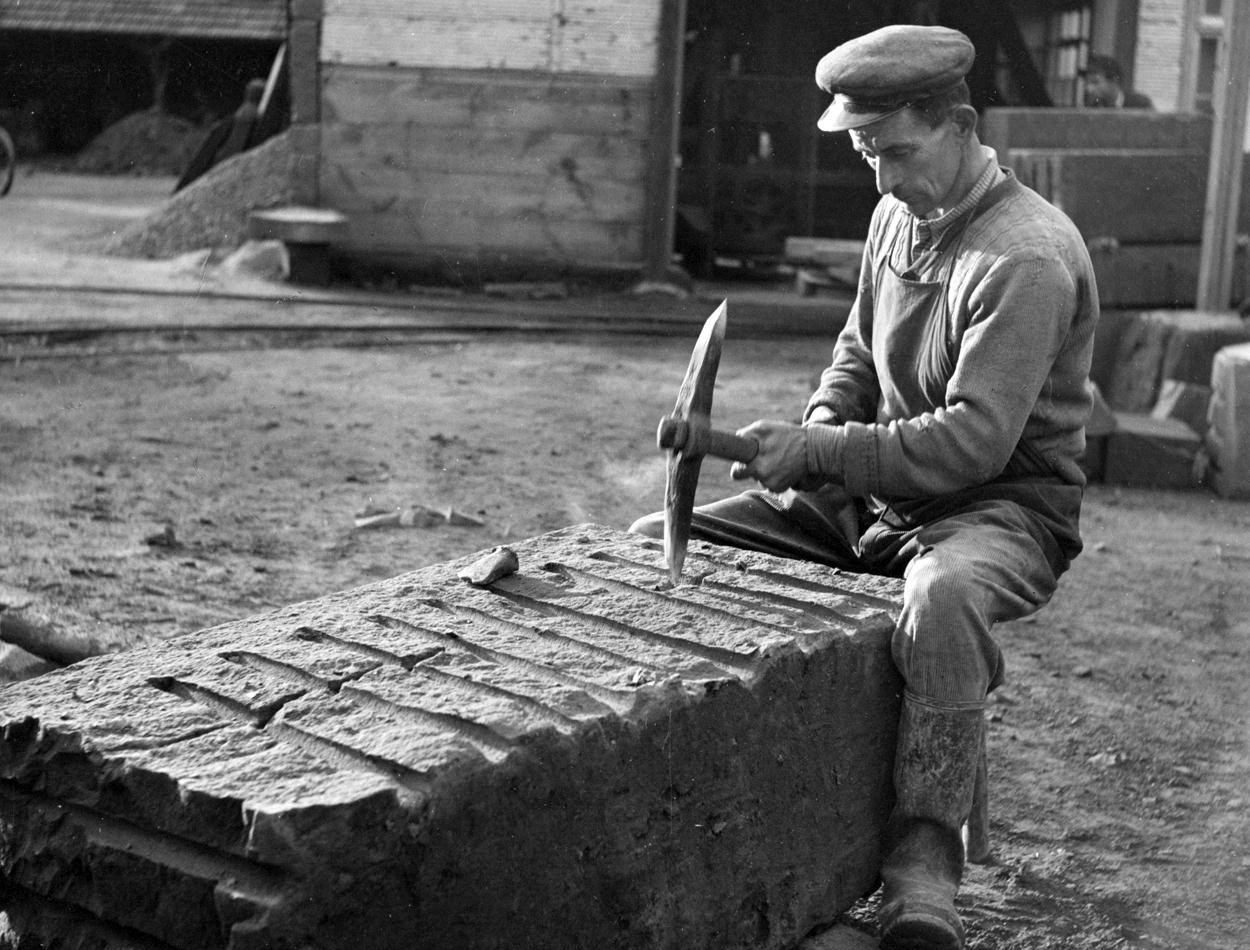 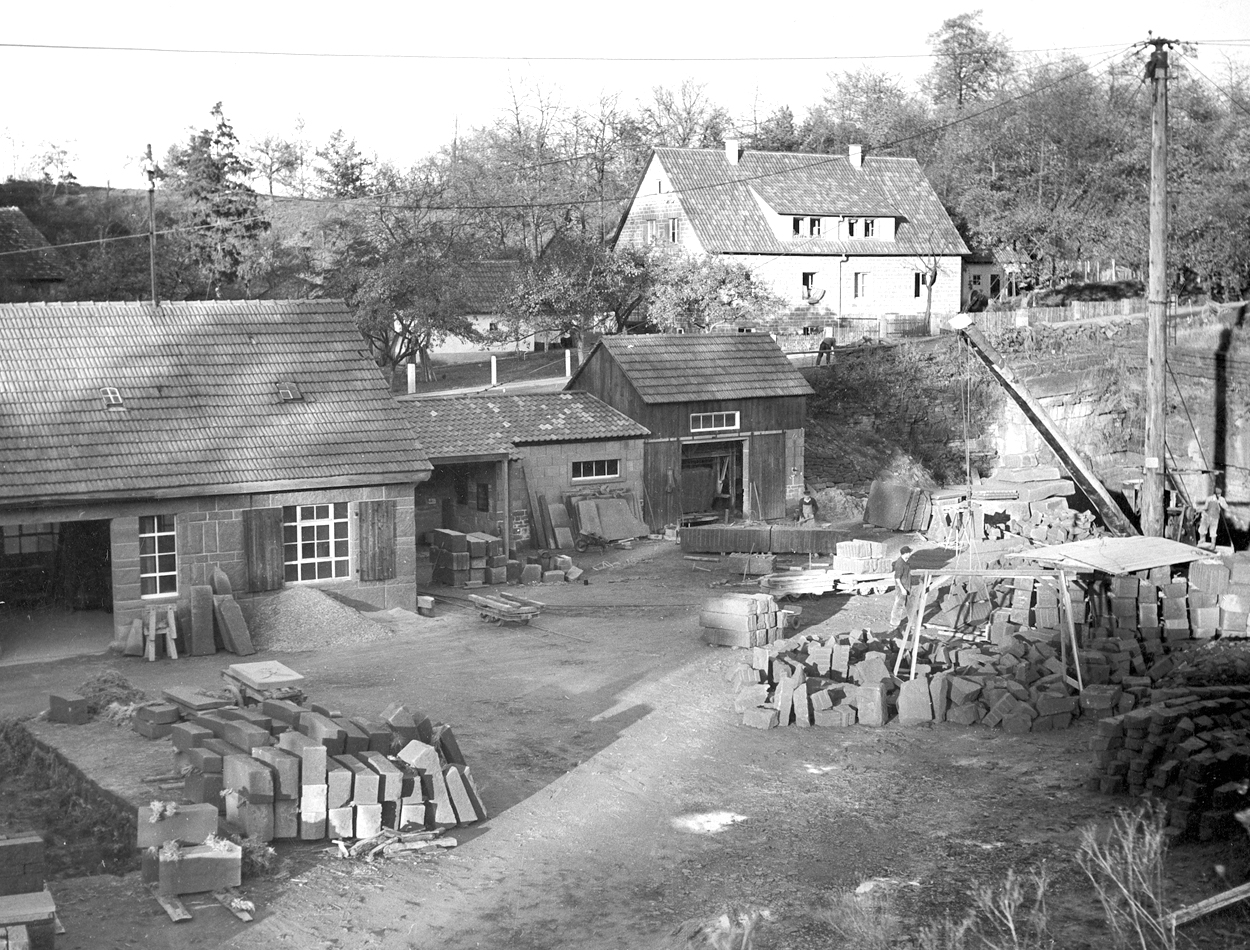 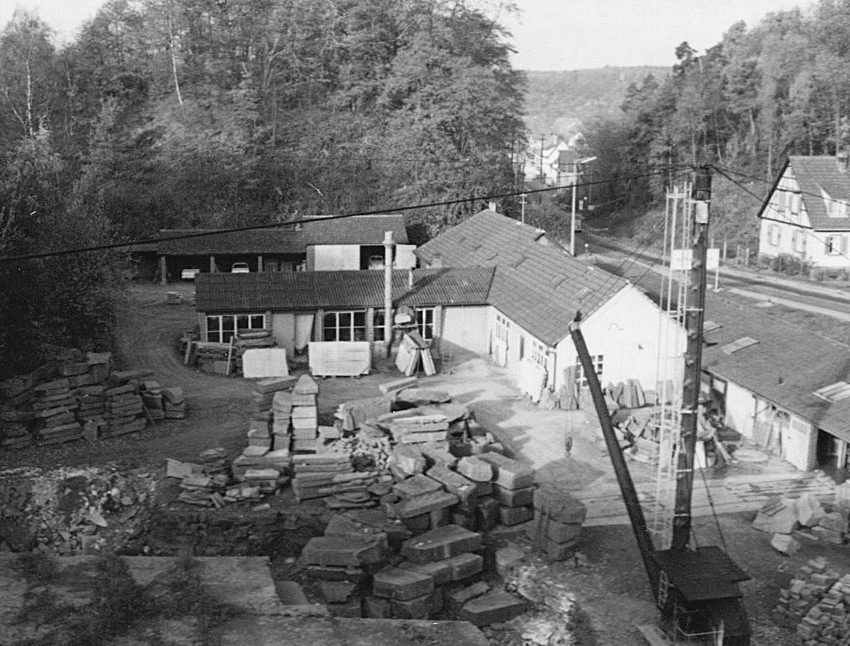 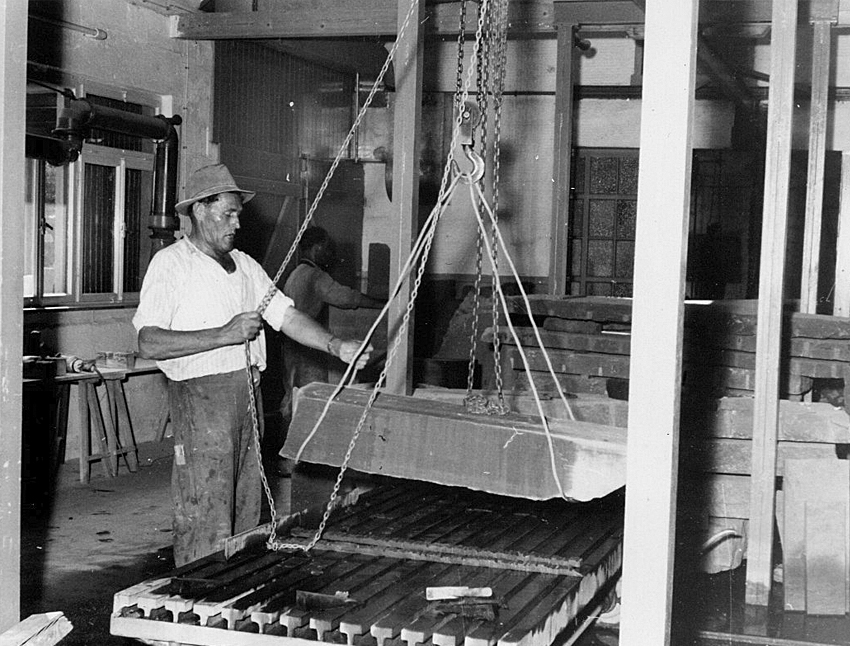 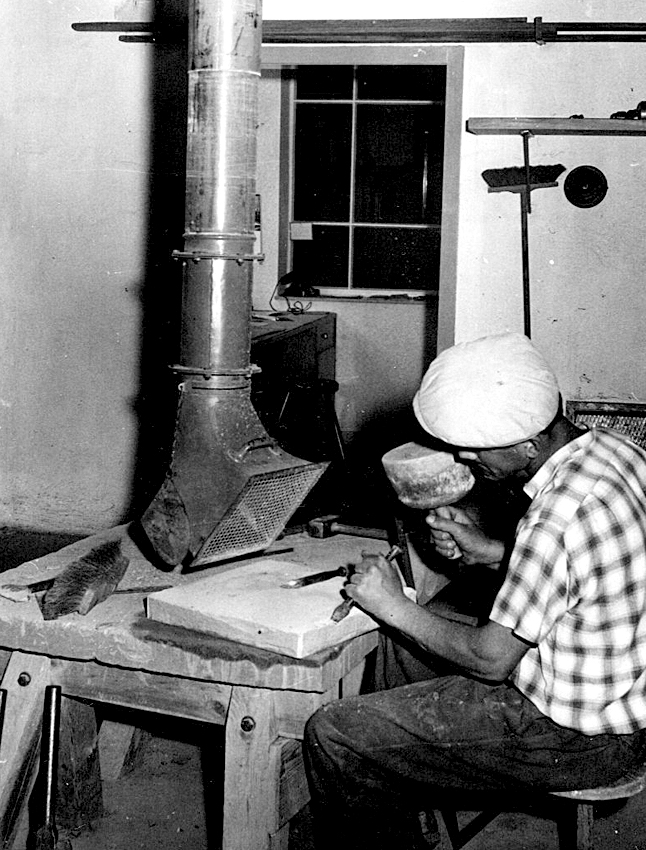 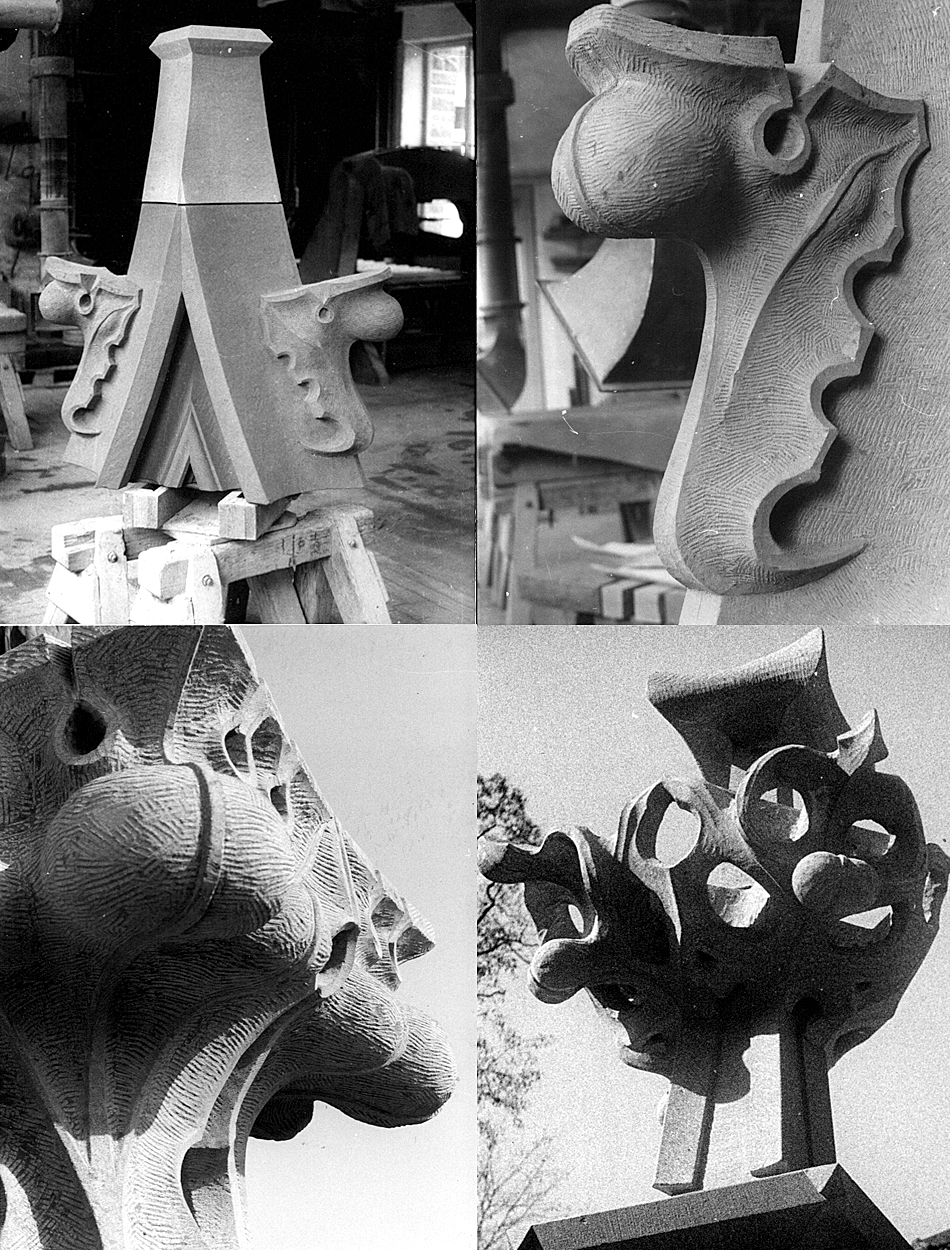 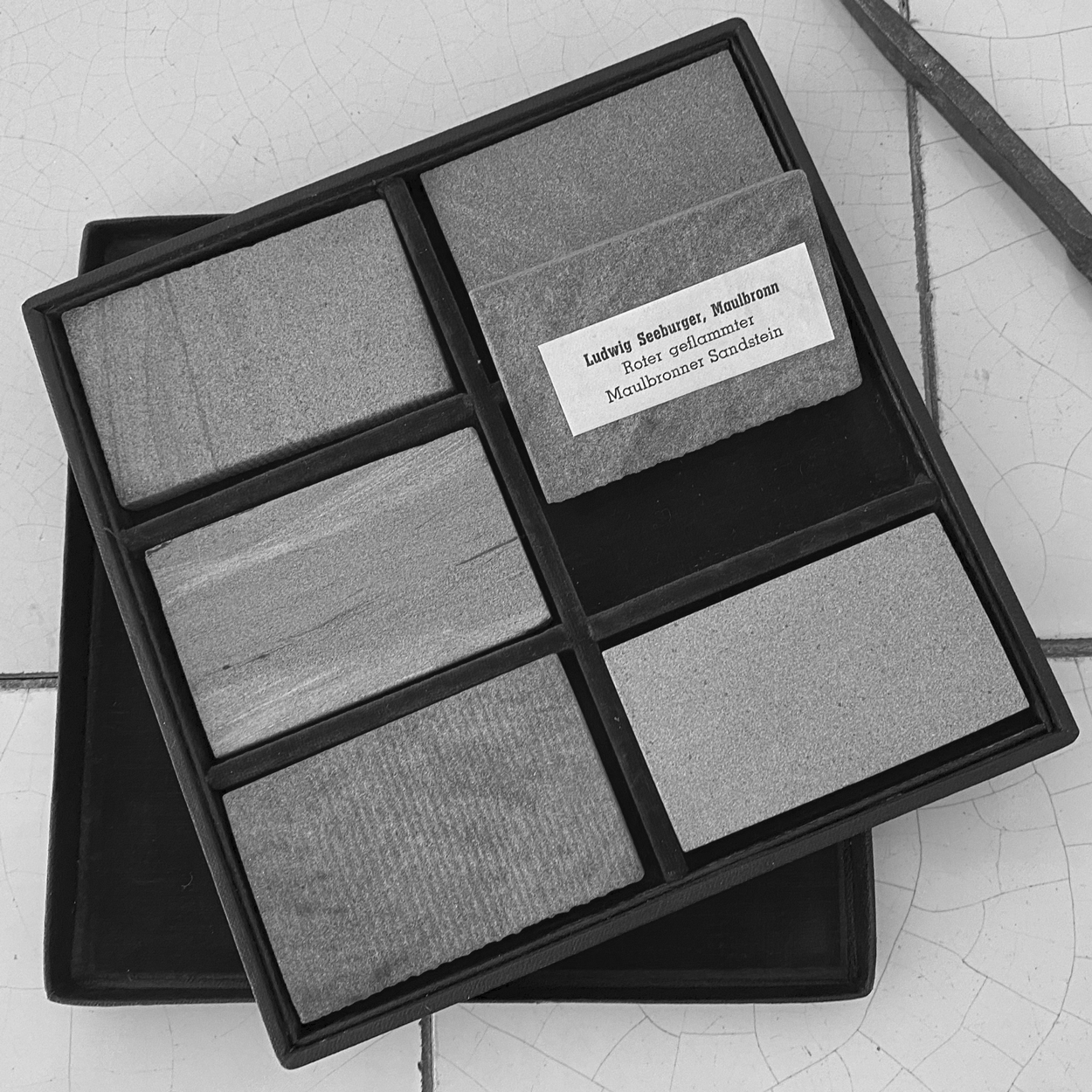 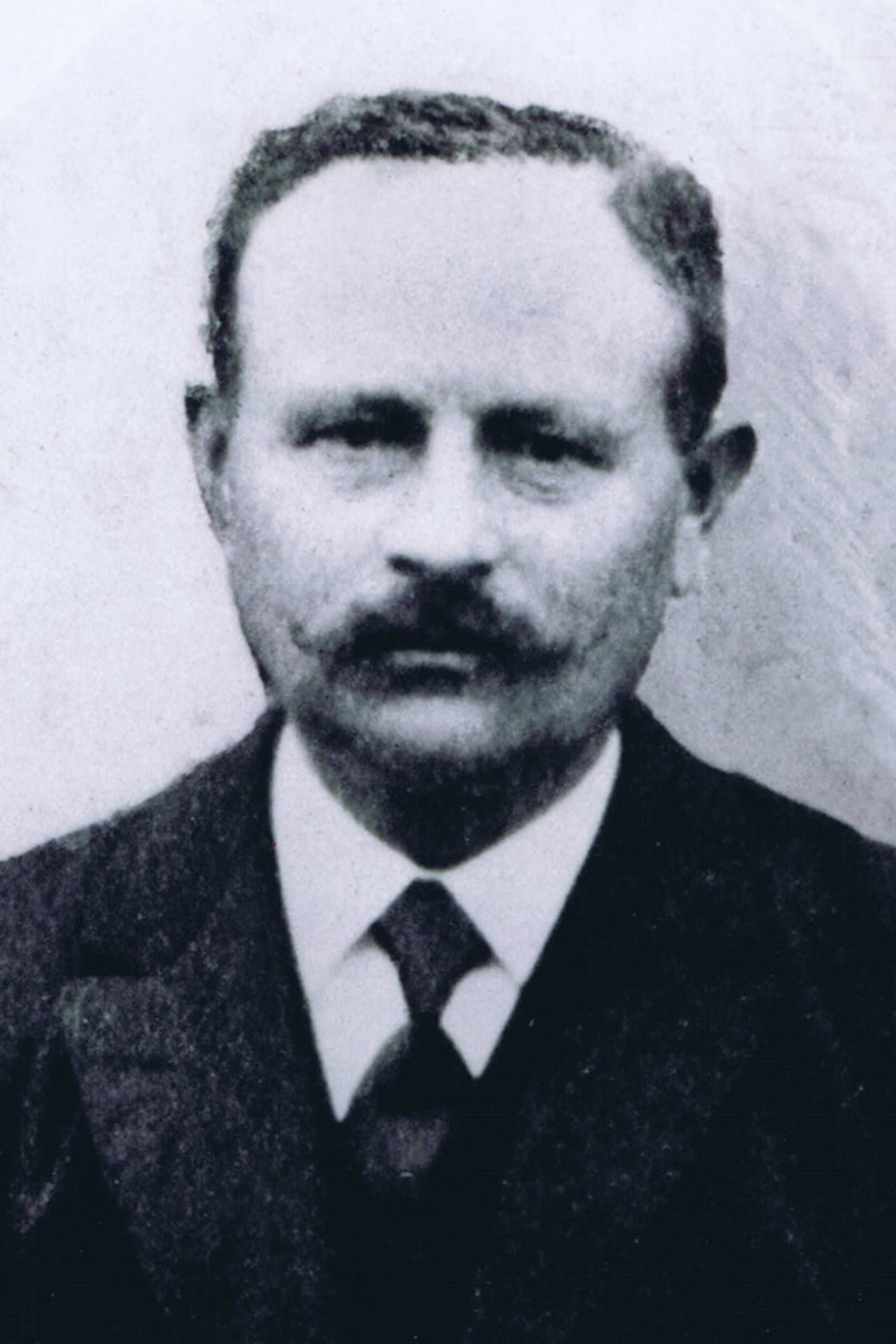 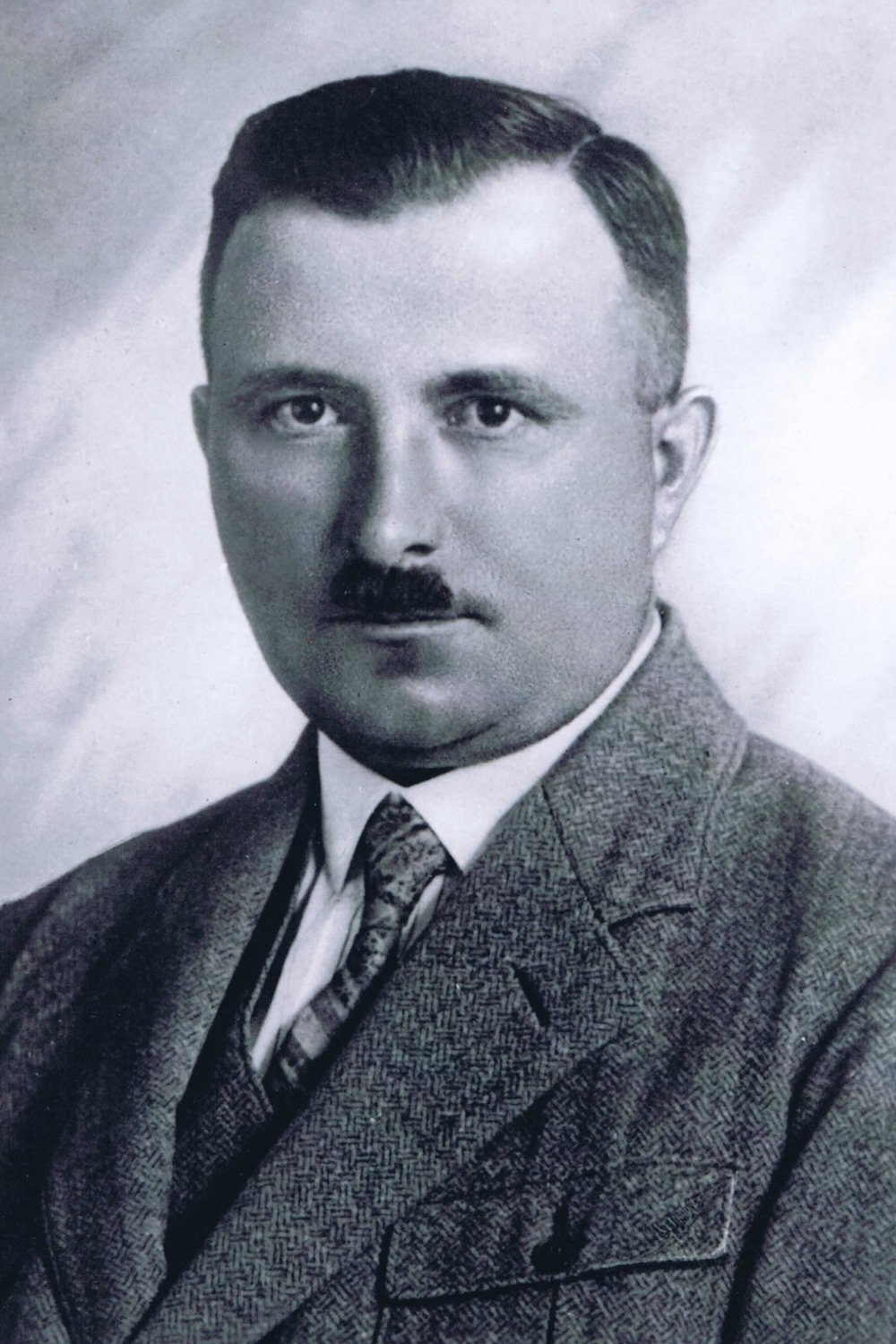 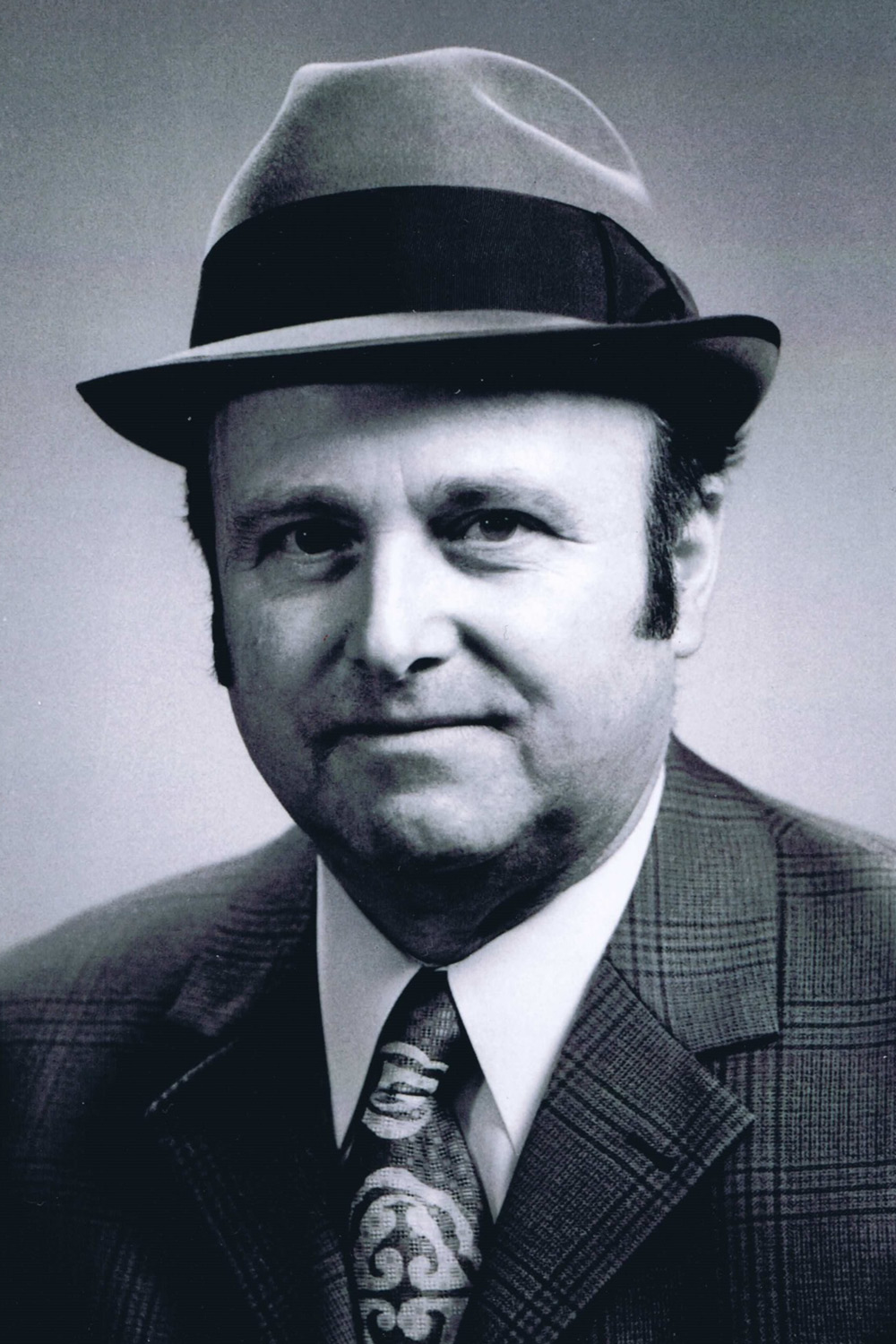 Tracking cookies collect information anonymously. This information helps us to understand how our visitors use our website.